I only cycled 12 km to Ein Gedi and found a public beach where you are allowed to camp. You can take a bath and they have free shower and bathroom. So I stayed three nights. 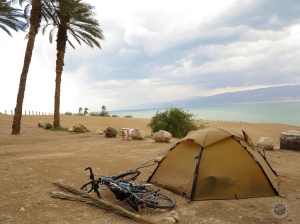 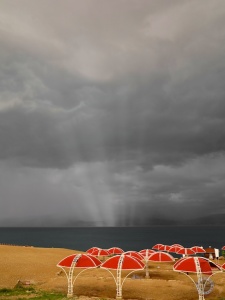 I met a German couple at the campground and when they left I gave them Elad´s number in Tel Aviv.  Theresa and George stayed with Elad on the boat for one or two nights.

Most of the time I was relaxing. I collected some materials to make my 10.000 km numbers and take a picture. 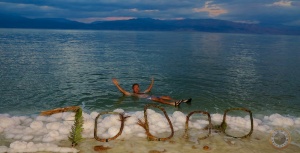 In the Ein Gedi Kibutz, the hotel had a free Wi-Fi and I could recharge my batteries and update my blog. 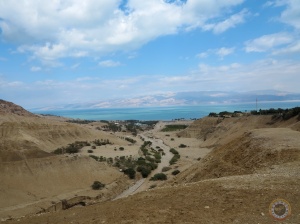 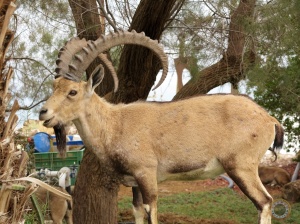 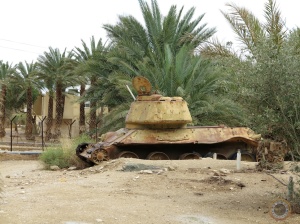 The weather continued to be rather bad. Some rain showers and in the night thunderstorms and strong winds.

After 3 days the weather was getting better and I could move on. 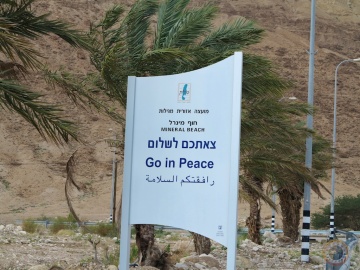 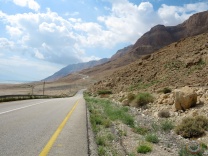 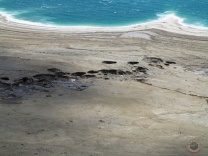 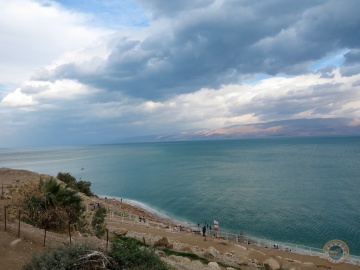 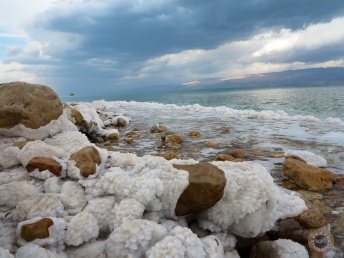 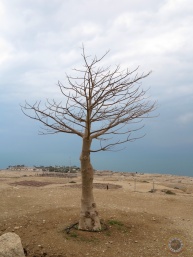 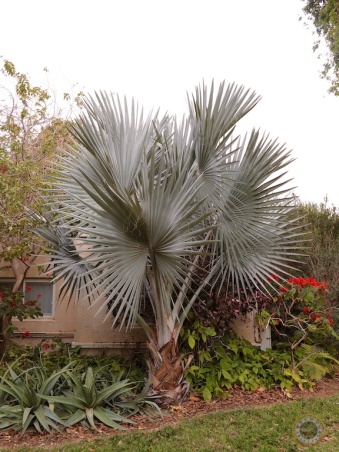 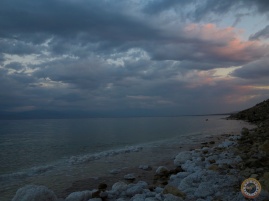 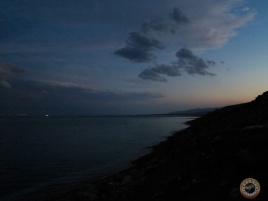 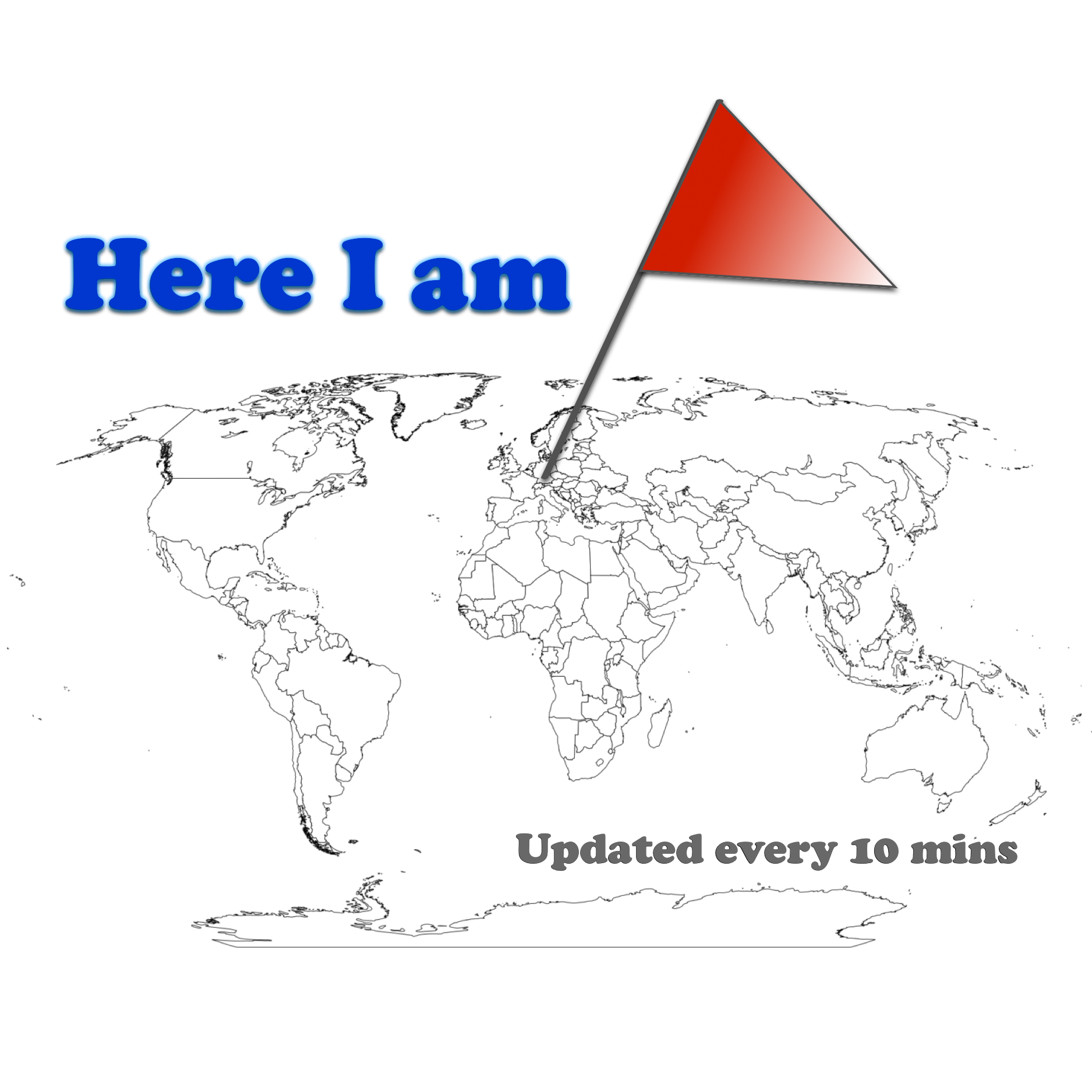 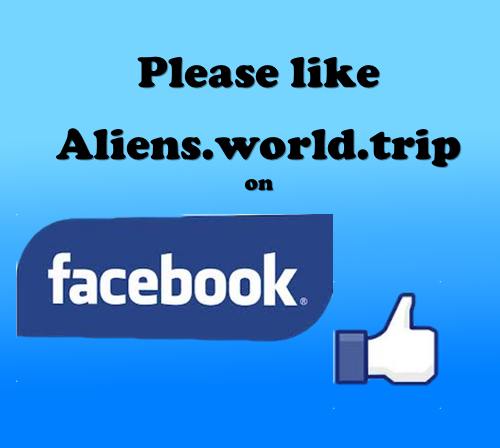